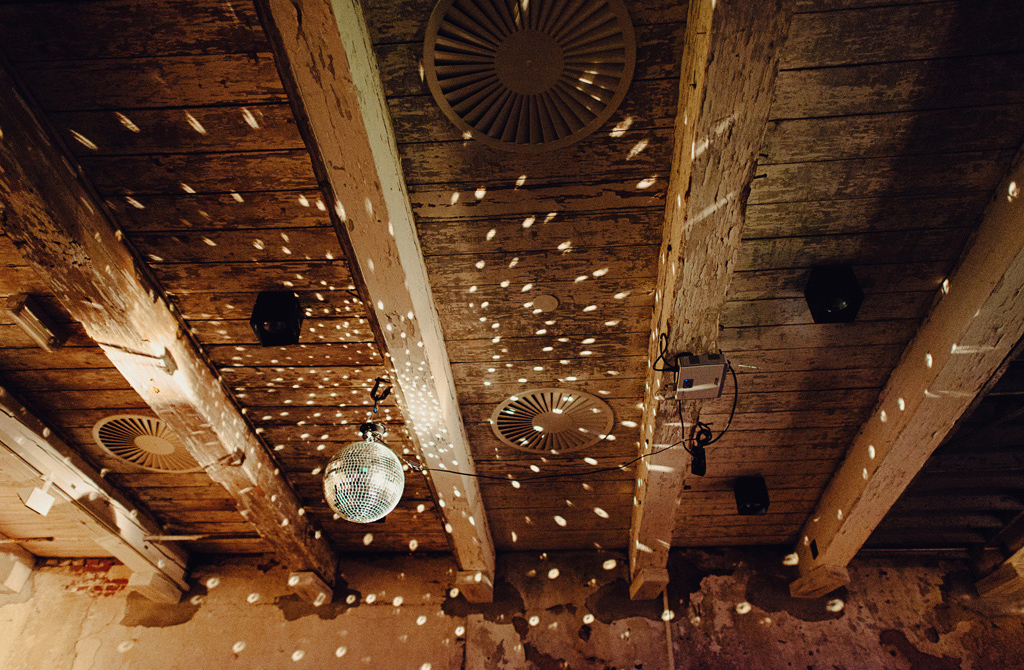 Our salons are the most popular. The golden wall coverings and marble hallways evoke grand impressions; the reason why the big salon is our wedding room is plain to see. Many ceremonial and family portraits have been taken on the stairs in front of the house.
Photo impression

The coach house is often regarded as the most atmospheric part of the house. The drinking troughs show where the horses once stood. The coach house embodies both permanency and ambience. With its own bar and buffet we can match all types of requests. The space can be used as it is, or can be divided in two; and that’s not forgetting its private patio, under the magnolia tree. Parties and receptions are regularly held in the coach house.
Photo impression

The old kitchen is a favourite for family parties and private dinners. The yellow ochre 18th century kitchen remains fully intact. The windows look out across the front garden and the Van Lochteren fountain.
Photo impression

Our formal garden is beautifully every season, but when it’s summertime the garden shows herself with abundant green. The rooms of the house go seamlessly into the lovely and soothing green of the garden.
Photo impression