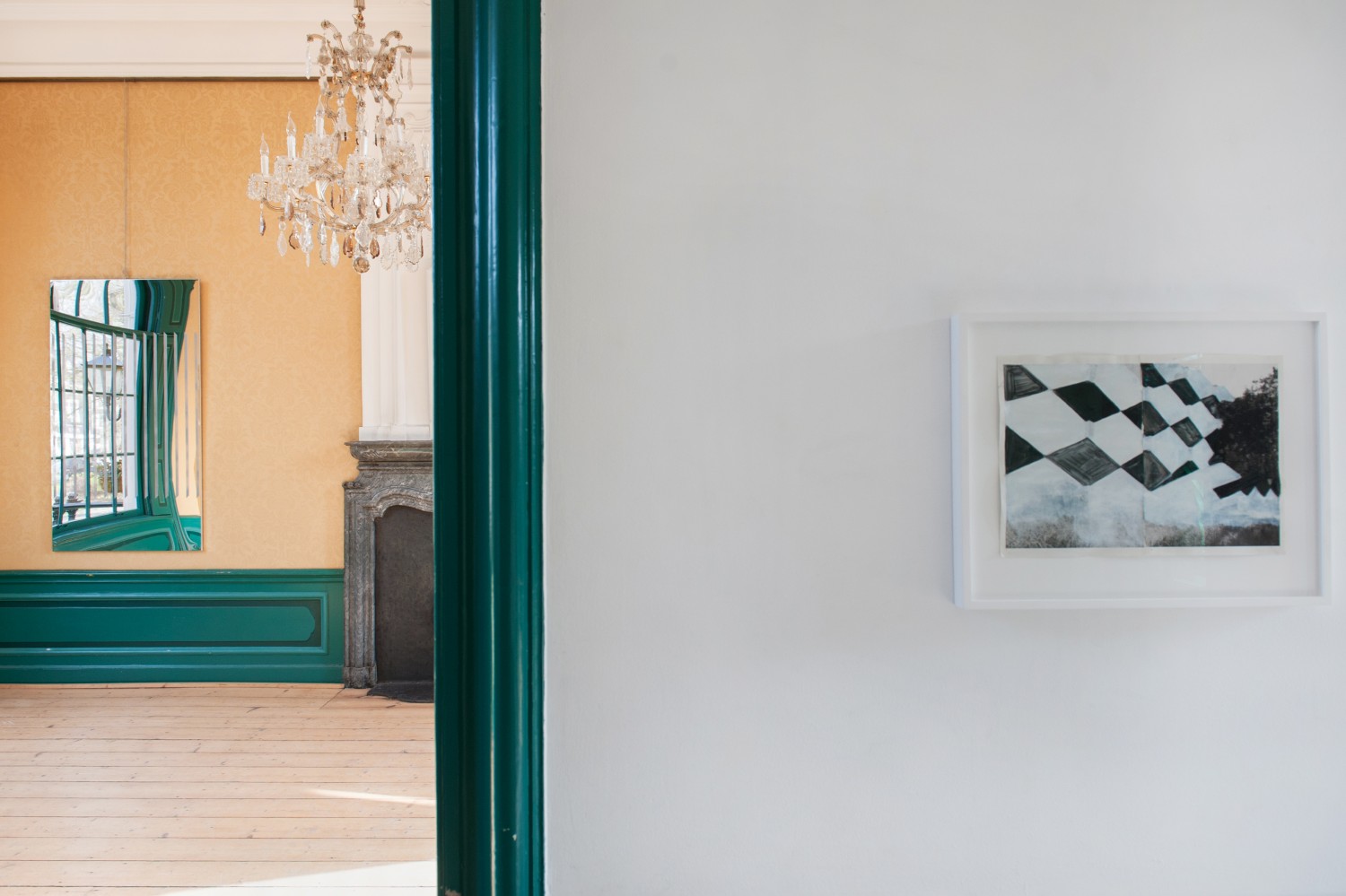 Frankendael is Amsterdam’s only remaining 17th-century country estate. The romantic park has two historic gardens – a period garden and a landscape garden – as well as a sunbathing area and marsh. In the middle of the park is the imposing Huize Frankendael (‘Frankendael House’) where cultural events are regularly organized. Slow Food restaurant Merkelbach is located in the right coach house of Huize Frankendael.

My Opinion
So, seeing as its Friday and we should be excited for the impending weekend, I thought that I would take a break from showing some of the depressing losses historic architecture has suffered and look at one that has been saved, and one of the last examples of its type. The lovely Frankendael House in Amsterdam was built in 1659 for one of the city’s wealthy men that was looking for a little more green space to escape the confines of the ever-growing Amsterdam during its Golden Age.
The result was this fine building, and its equally impressive park. The house is typically Dutch in style, less ornate than their French cousins but no less beautiful in its more restrained styling. Arranged around a main building which is flanked by two smaller wings, it served as a retreat, a “country residence” to escape to from the city.
The house fell into disrepair and its gardens lay in neglect for a while but it has thankfully been restored, this is especially important considering it is one of the very last country estates that remain in the area. Now open to the public for everyone to enjoy, we can all remain impressed and under the spell of this little jewel-box of a building.
Welcome to Frankendael House.

As Amsterdam rapidly grew from the 16th to early 18th century, the real estate in the city became so expensive, that rich people who wanted to enjoy a bigger property had to move further from the capital. The Park Frankendael (7 acres) in East Amsterdam, was originally one of these wealthy estates. The entrance to the park with an old ornamented gate is at the Middenweg, less than one mile (1300m) from the Tropenmuseum, driving out of the city. The beautiful old land house Frankendael (built in 1659) is visible from the street – it is one of the few of these estates remaining in Amsterdam

Style and Landscape gardensFrankendael Park contains two historical gardens, both carefully restored at the expense of the municipality and opened in summer of 2004 for the public – the Style and the Landscape gardens.

The Style Garden located directly behind the land house, has been created in the Regency style around 1730. It has been carefully restored following old prints and more recent drawings made in 1942 for his book about the Amsterdam gardens, by the landscape architect J.T.P. Bijhouwer.

The Landscape Garden adjoining to the estate presents diverse Dutch landscapes, from different provinces, recreated here with a great care.

The rest of the park also showcases different garden design. There is a part in an English free style, with a small ruin on the island, and there is a newly created modern part which is more more spacious and parklike.Huize Frankendael – the landhouse FrankendaelThe main body of the houseStill under renovation, the historical Huize Frankendael has been rebuilt into the cultural and business complex. It includes a restaurant, exhibition rooms and a music space. Behind the house, the terrace opening to the Style Garden has been created. The Huize Frankendael hosts art shows, seminars, small theatre shows as well as workshops for kids.

Frankendael House is one of the very few remaining stately homes in Amsterdam. It is situated in a reclamation called Watergraafsmeer. After this lake was reclaimed in the 17th century, the dutch Golden Age, and turned into fertile polder land, many rich Amsterdam merchants built their country seats here. Frankendael house is the only house that is still left today. Now, the surrounding park is open to the public. The house and its garden will be restored soon. The house itself is worth a visit to the Frankendael Park. Although modernized inside, from the outside it retained its historical character.

It is located in the historical Park Frankendael, which is a lovely place to visit for a relaxing stroll with the family. There’s a playground to be discovered and also a little ruin on a small island. The restaurant in the old coach house of Frankendael House, Restaurant Merkelbach, is open 7 days a week. With its Slow Food filosofy the restaurant is a good place for breakfast or lunch combined with a visit to the park — especially in summer when the terrace at the back of the house is open.

The famous restaurant The Kas is also located in Park Frankendael, in a huge greenhouse dating from 1926, and is a great place for dinner, with or without children.